Today I would like to talk about my top 5 contributions to ancient Egypt.

1) The pyramids- The pyramids were built to bury pharaohs. We will have a small model, such as the one below, in the museum. 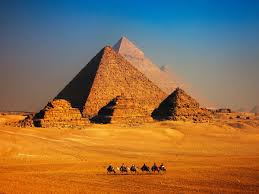 2) The Nile River- The Nile river helped to bring water to the crops. We will use pictures to demonstrate the Nile river. 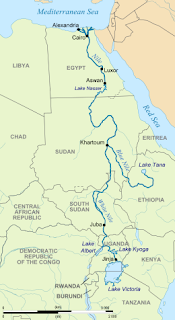 3)  The next item that is important is Hieroglyphics. Hieroglyphics are ancient writings. In the museum we will have samples of writings. 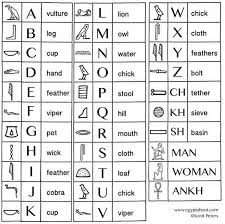 4) Papyrus- this is a paper that was used to write the hieroglyphics on. It was also used as a trade with other countries. We will have a sample on display at the museum. 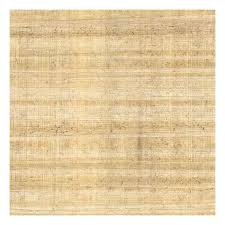 5) The last item is a mummy tomb. A tomb is where the pharaohs were buried. We will have one of these on display 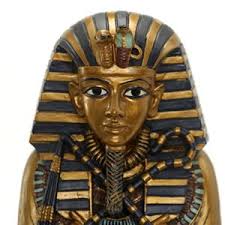 steph b
Gemini type A personality who loves a good cup of coffee. Wife to Joe and momma to Caydence. I love my life!